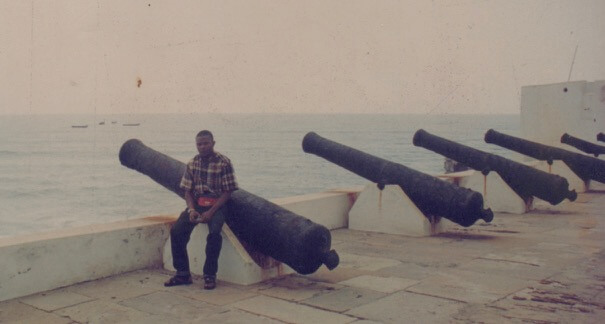 Slavery and the issue of language – When words fail

One of the languages, if not the only one that has retained its form over centuries is Arabic, most other languages have evolved and meanings have changed so much even for words that are still the same, when you add in language drift, the meaning of the word now and what it meant a hundred years ago in most languages is very different.
For those who may not be aware, Arabic has retained its form and meanings because of the Quran.
How does this relate to slavery?
When you translate or interpret, you look for the nearest word or concept in the other language that has the same or similar meaning and use that word or expression, sadly, a lot of things get lost in translation. So you have the common habit among Yoruba people of saying something first in Yoruba and then telling you what it means in English, which is a way of saying they have not really captured the essence of the sentence in English but will try.
A lot of things or concepts called slavery are not the same
I will illustrate with two examples.
Take a war between the remnant of the Oyo Empire in Ibadan and the Egba Nation in Abeokuta, people are captured from both sides, taken away and made slaves. What is the fate of such people?
Well, they will be used as farm labourers, first in line for serious war front duties and a lot of other unpleasant things. They will be at the lowest rung in the society they find themselves in and their freedom will be severely restricted, at least at the beginning.
But, a very big but, they are basically the same people as their masters. Same colour, facial features and within a short time, will speak the same language or dialect. Their accent may not integrate fully though.
Imagine one of them is industrious enough or has a good enough master – which happens a lot- and gets some level of freedom, a bit of farmland and a shack to call their own. Why they cannot vote or join the _Ogboni_ society, life for them after a few years may not be much different from what life is for the freeborn poor people around them.
And jump ahead to their kids, if they continue the hard work, they may for all purposes be indistinguishable from the lower class freeborn and after a few generations, if they are crafty and relocate, may even be taken as freeborn.
And they are called SLAVES. 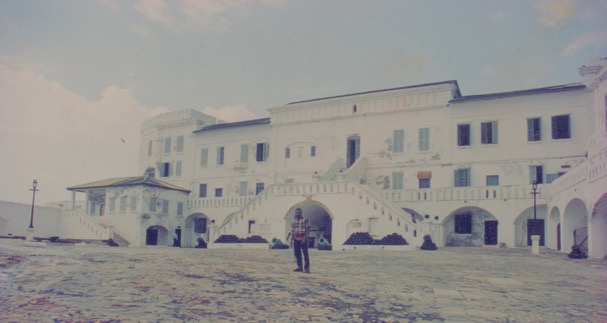 Now, take slaves that are sold outside their area of origin, either to Arabs or Europeans, now, that is some serious stuff, if you survive the journey across the Sahara or across the Ocean, you end up in a world totally alien to you. The masters are different from you in look, language and everything else. You stand out everywhere you go. Everyone, every SINGLE PERSON that looks like you is a slave too. You CANNOT blend in. Your descendants have the mark of slavery on them just from their features, they cannot blend in. Hard work, being crafty, being smart is not a solution, you are a slave or the descendant of one – which is basically the same thing.
If you look through history, in almost all parts of the world, there are stories of slaves and children of slaves rising up to become rulers, senators, people of substance in their society, but go back and check those stories and almost all of them if not all of them refer to slaves that are the same stock as the people they find themselves among.
So, calling the two situations slavery is just an issue of the limitations of language, they are not even close to being the same thing. One is e coli living peacefully in your gut, the other is e-coli from a bad batch of cabbage that you took with your salad and is now ravaging your interior while you are hooked up to life-saving equipment, same name, same structure, different outcomes.
It is popular to preface or add to discussions about slavery the line,”but most communities had slaves and people were buying and selling each other before external actors arrived”, no, they are not the same thing.
Share this knowledge

Happy New Month – Shifts in Behaviour driven by what?