How Crytocurrencies really work (and what you can do with them)

In this 3rd part of the series on money and cryptocurrencies, we dive deeper into the mechanism of cryptocurrencies.
At the very core, a cryptocurrency is basically a token that is created and maintained on top of a blockchain, the blockchain is a distributed digital database with no centralized control. Any change on the blockchain has to be agreed upon by the majority of users, what this actually means in practice is that changes to the blockchain will follow the rules set up during the creation of the blockchain. 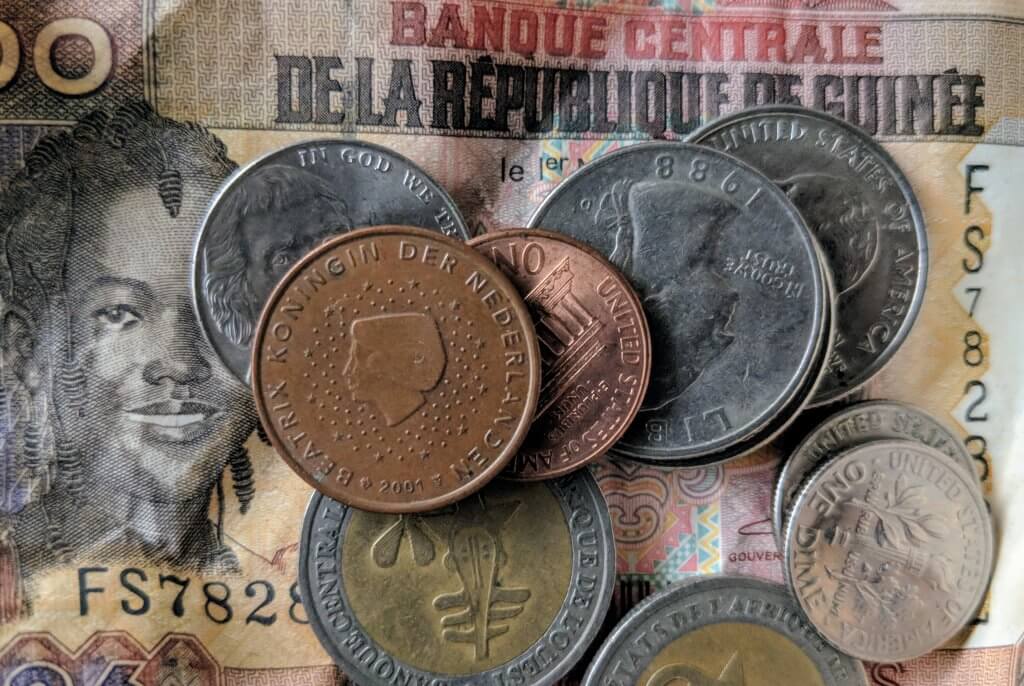 To use the old banking vs cryptocurrency example once more, your bank can change your banking records at will, but that should not happen on a blockchain since there is no central body like your bank in charge.
Getting a Bitcoin
So, how do you get a cryptocurrency like Bitcoin or Ethereum, you can walk down to the nearest bureau de change or bank and ask for some, you will not get it though (as of February 2018), so that option is out. There are only two ways you can get a cryptocurrency now,
Using a cryptocurrency
And how do you spend them? No practical way at the moment, you can go back to the same exchange and trade your Bitcoin back into regular money, outside converting Bitcoin and her sisters back into regular currencies, there  a few places available to actually spend them, it was – and still is – a popular method for underground payments for things the buyers will rather not have traced back to them.
Miners are at the heart of the blockchain and one of the reasons blockchain applications are currently limited to money applications, miners run the software that builds the blockchain. Miners check that transactions are legitimate and aggregate transactions into a block, their reward is being given a newly created currency as their reward.
What does it take to be a miner?
Power, as much power as you can get.

Computing Power- The mining process is like a fixed lottery, every miner is given the chance to build a block, the first miner to solve a puzzle wins, the puzzle is a mathematical problem that needs a lot of computing resources to solve and the more powerful your hardware – read the faster your compute engine- the more faster you can solve the puzzle and be the chosen one.
Electrical Power – One side effect of computing is power consumption and dissipation in the form of heat. You will need power your computers and also keep them cool, the faster and more powerful the computer, the hotter they run and the more cooling you will need, which translate to you guess it, more power. Some mining operations are located near dams to get cheap electricity.
But do not be discouraged, there are ways to be a miner without running a warehouse full of specialized computing hardware.
How are Cryptocurrencies valued?
The key question.  Just like any medium of exchange, the cryptocurrencies are valued based on what people will pay for it. Right now, cryptocurrencies are treated more like assets/commodities than money. 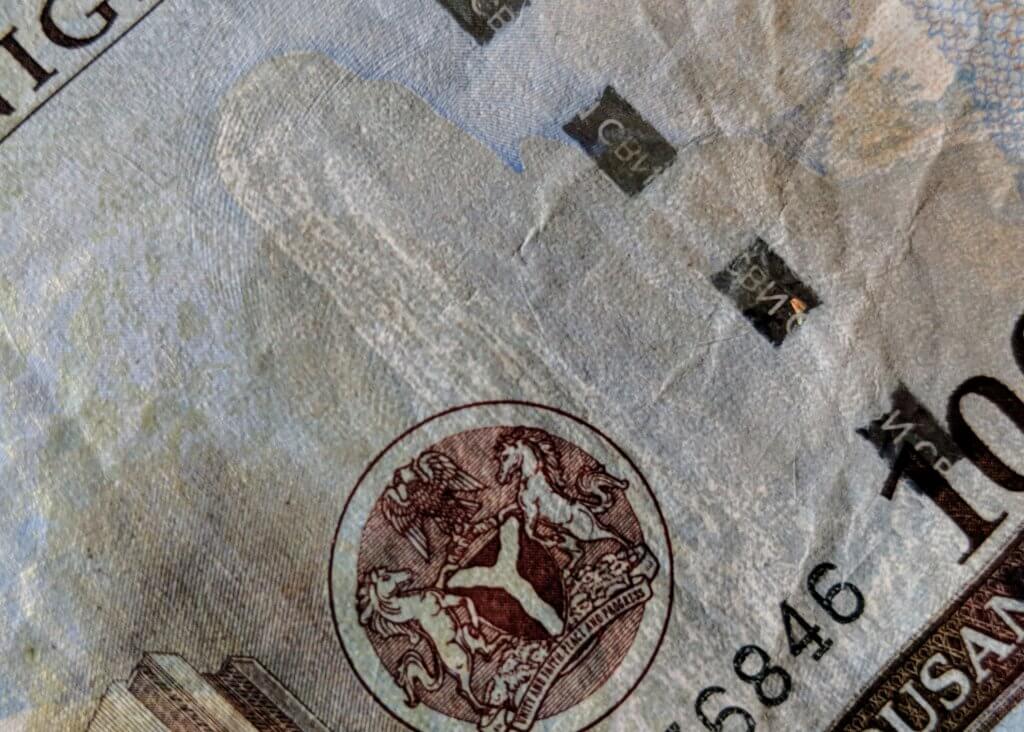 Their current value is based mostly on what people think they will be worth in the future or will do in the future, not on the present usage. If you are buying a cryptocurrency, a little research helps.

There is even a cryptocurrency -DogeCoin-  that was set up as a joke by Jackson Palmer and now has a market capitalisation of over 1.2 billion dollars, you can listen to the story on NPR PlanetMoney
Why does the value of crytocurrencies appear to only going up and keep going up?  FOMO – Fear of missing out and it may be a bubble, then again, it may now. Caveat Emptor
Current Challenges
What generation is the underlying blockchain the currency is based on? Bitcoin is generation 1, Ethereum is generation 2, some generation 3 blockchains are coming up. The main differences are transaction speed. One of the shortfalls of Bitcoin and even Ethereum is the slow transaction speed. Bitcoin is maxed out at 7 transactions per second, compared to say Visa which handles 2,000 transactions per second and can hit 50,000 tps
The Bubble issue
Bitcoin and other cryptocurrencies can go all the way up, or crash, it depends on so many factors and if you are going into cryptocurrencies, do as much research as you can. There are predictions for 60,000 USD per bitcoin and also 5,000 USD dollar per bitcoin, sometimes coming from the same source ().
Our last article in the series will focus on other uses of the blockchain apart from cryptocurrencies. Do keep the comments coming in.
Share this knowledge