One thing with camping out is you just have to wake up early!

Ready to go but the sun was not out till 0645, finally headed out and arrived Ado Awaiye in the early morning. The hills were shrouded in mist, just the way I like them!

Climbing the Oke-Ado Mountain – another name for the hills –  to the hanging lakes was not as simple as driving to the foothills and going up, I first had to go see the ‘Kabiyesi’, the chief of the town, get permission then go with my guides to the entrance to the climb and start going up. I had a guide and three additional chaps who came along on their own, oh well.

40 equivalent floors later, we had reached the top and started making our way to the first lake. The stands of trees up here were quite big and thick, surprising for such a rocky place.

The lake itself lived up to all the hype, still, green and alien looking.

The hanging #Lake at #AdoAwaiye Lake in the clouds Day 2

Spent some time walking around the top then it was time to depart. 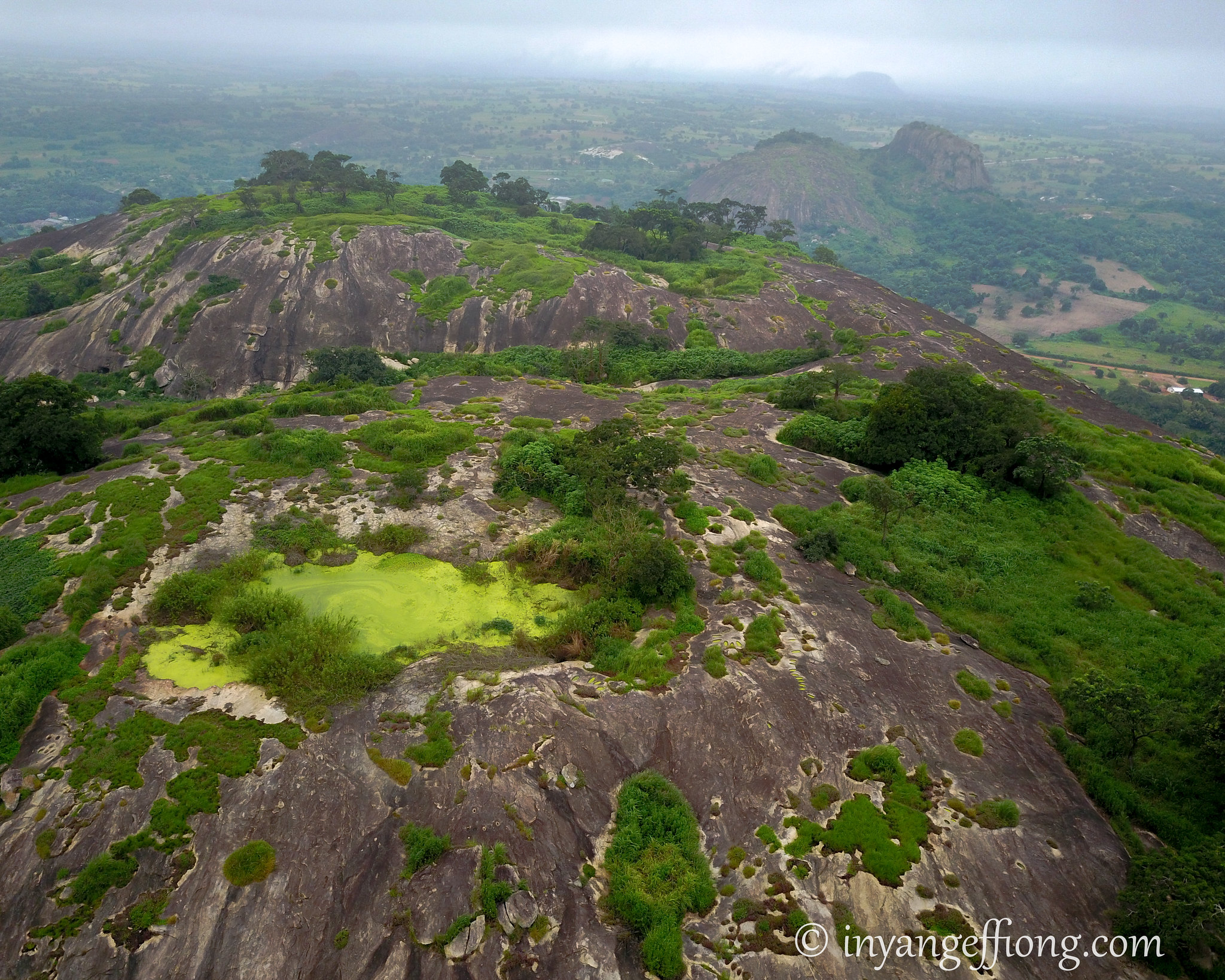 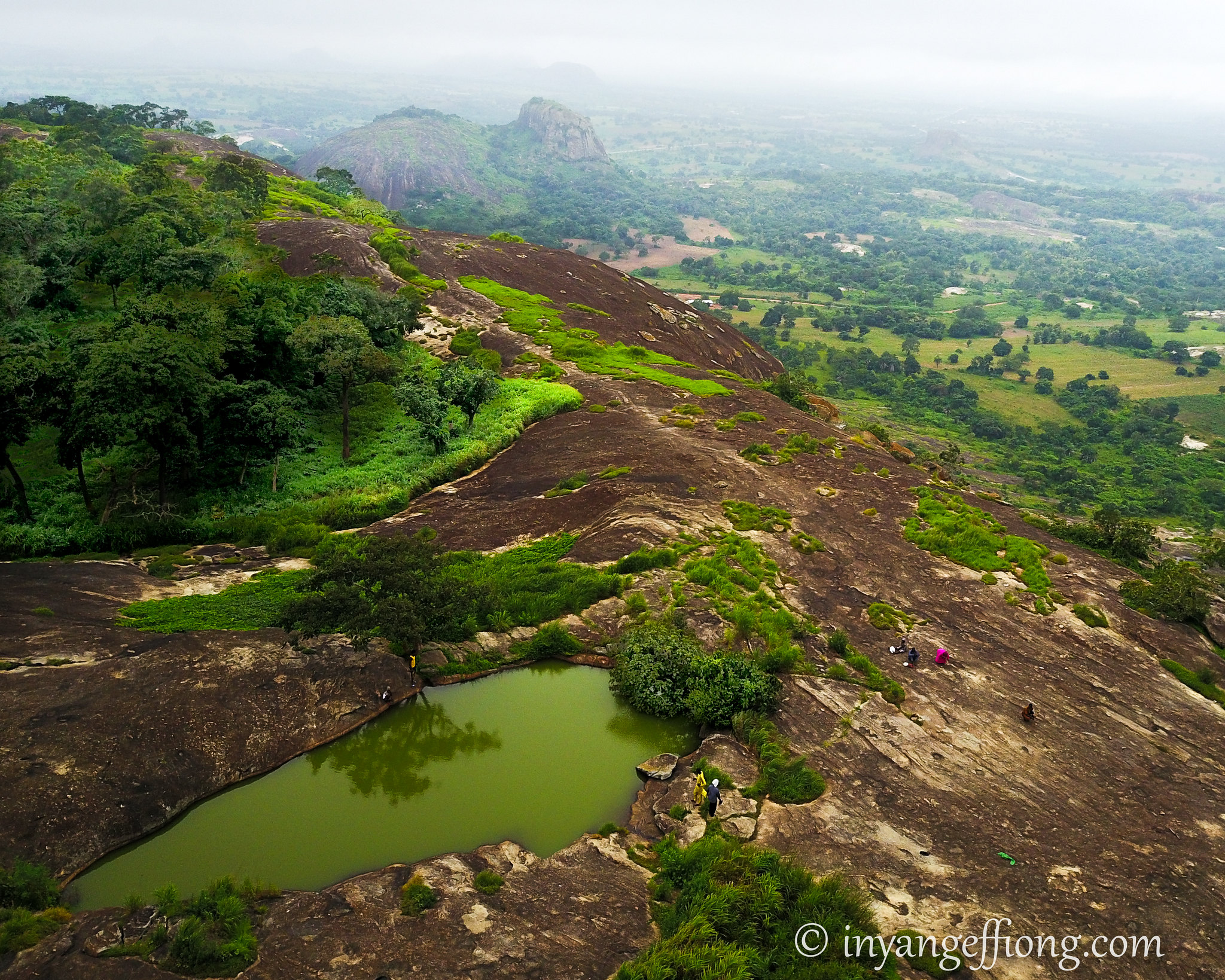 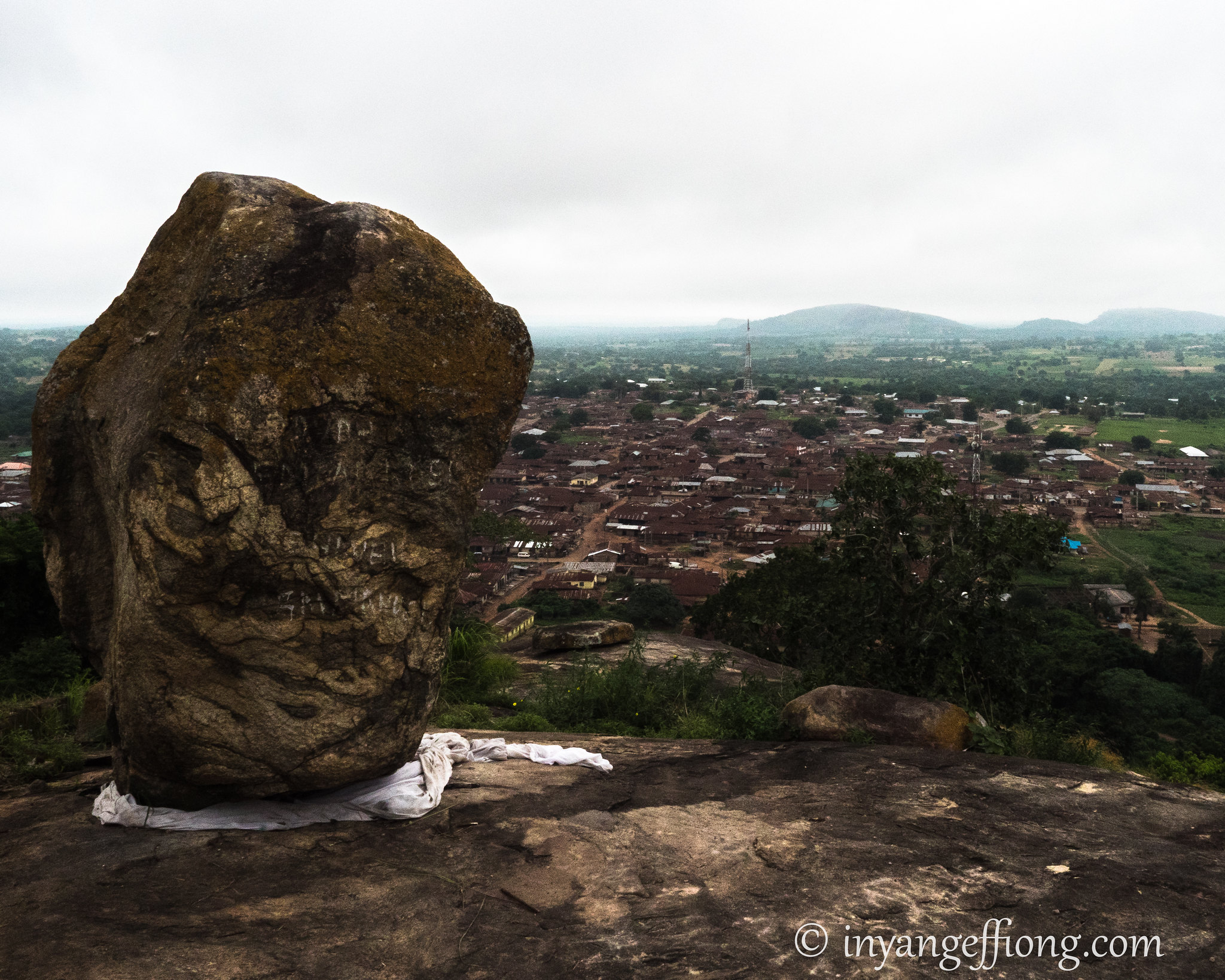 Next stop was Iseyin, time to get some good spirits, the Methylated Spirit I bought in a fancy container was close to useless in my stove, I need something that burns clean and blue, after an hour, I gave up and headed out of town only to get a good batch at the town exit where I stopped to load up on water.

Saki, muddy streets, very busy place, what happens here? Most likely a smuggling hub since it is so close to Benin Republic. I then got additional directions to New Bussa, was lucky enough to meet someone at the filling station who had actually taken the route through New Bussa to Mokwa, most others will just ask me to go to Ilorin!

By the time I arrived at at Igboho, I recalibrated and aimed for Kisi as the stop point. A relaxing drive through the Old Oyo National park via the longish route to Kisi, lonely road, met a couple of modified Volvo wagons, heavily loaded with goods coming the other way, guess where they were coming from? 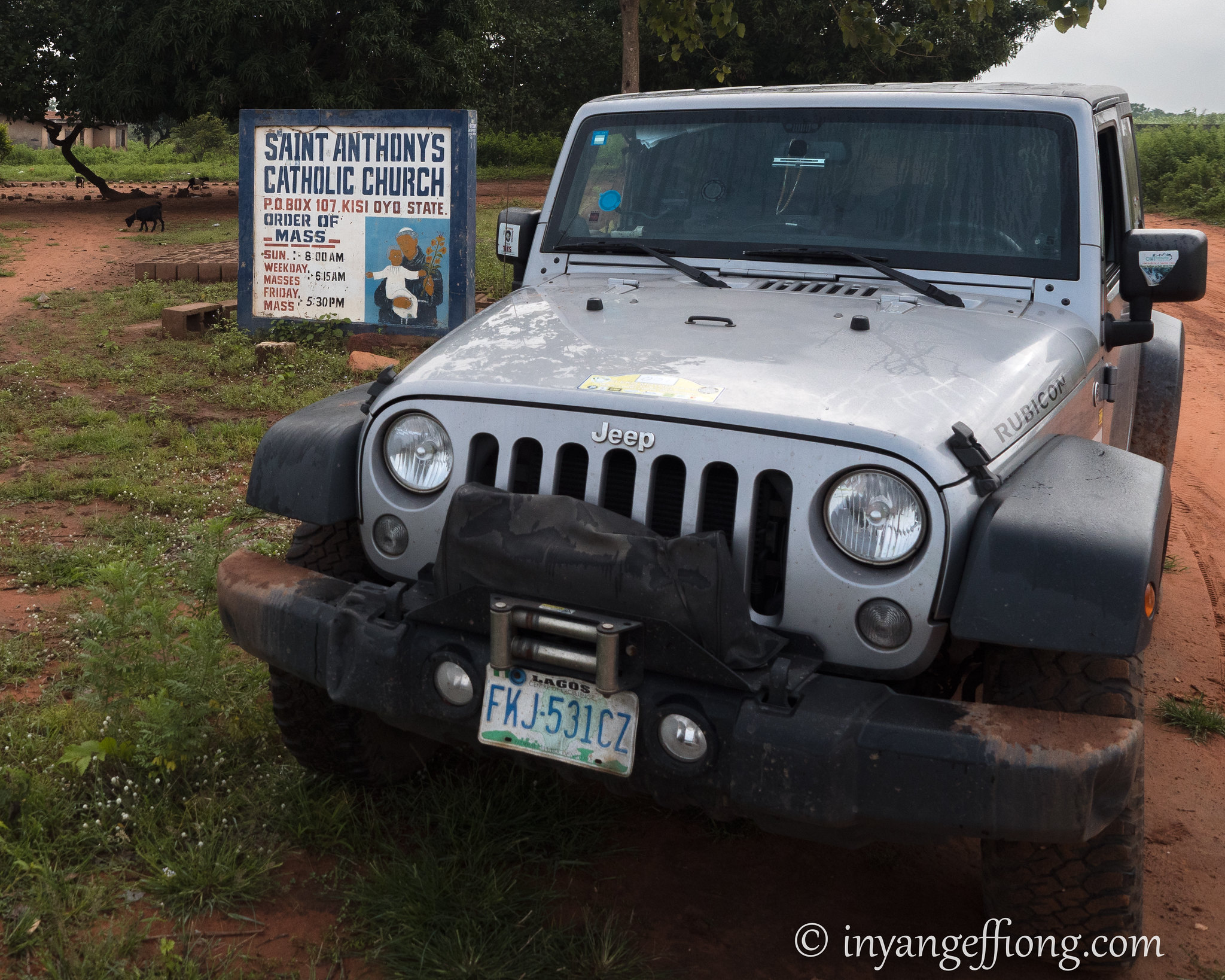 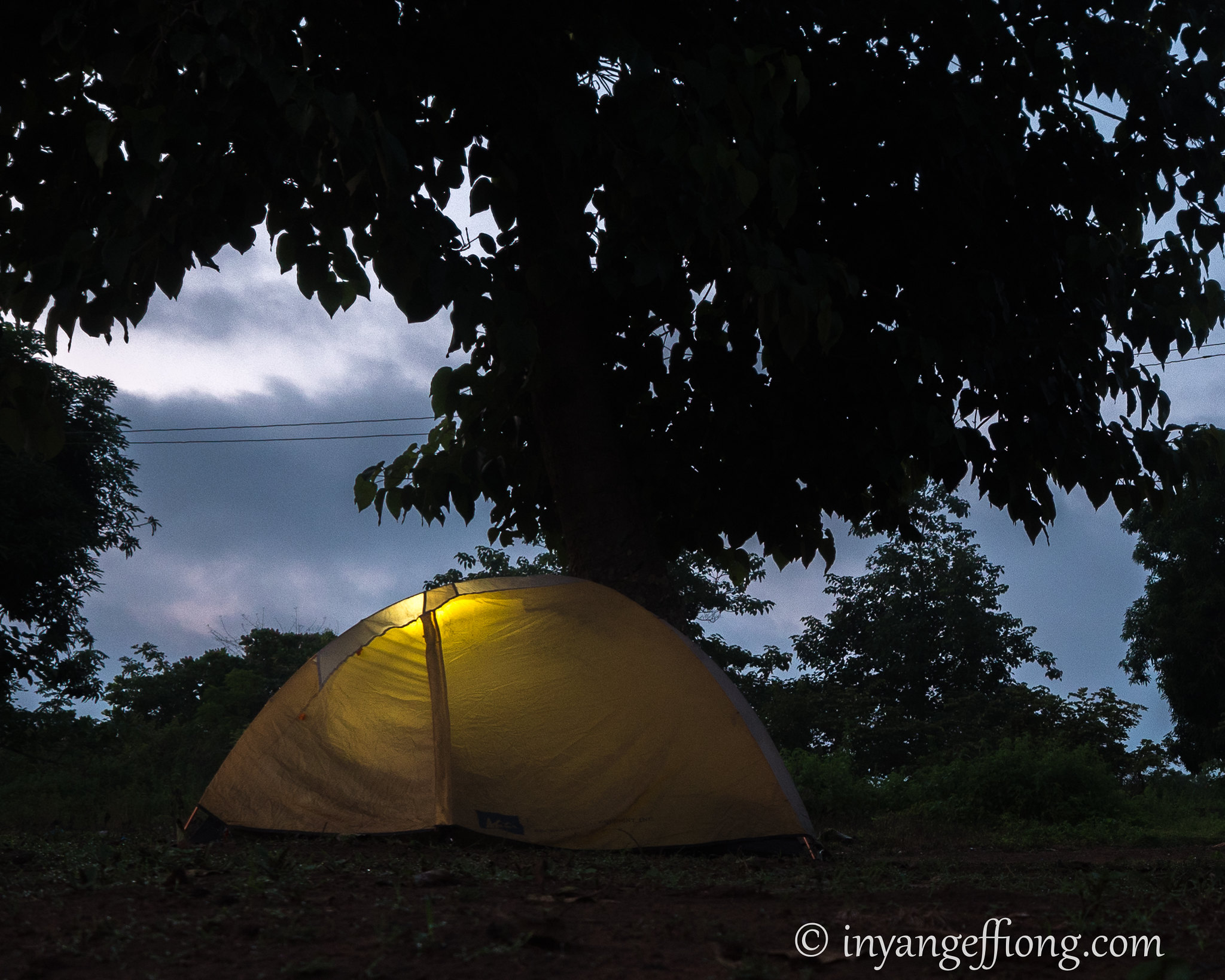 I arrived Kisi in good time, located a Catholic Church and negotiated for space to camp. Very nice parish Priest and assistant. I was offered a full meal and had enough company! 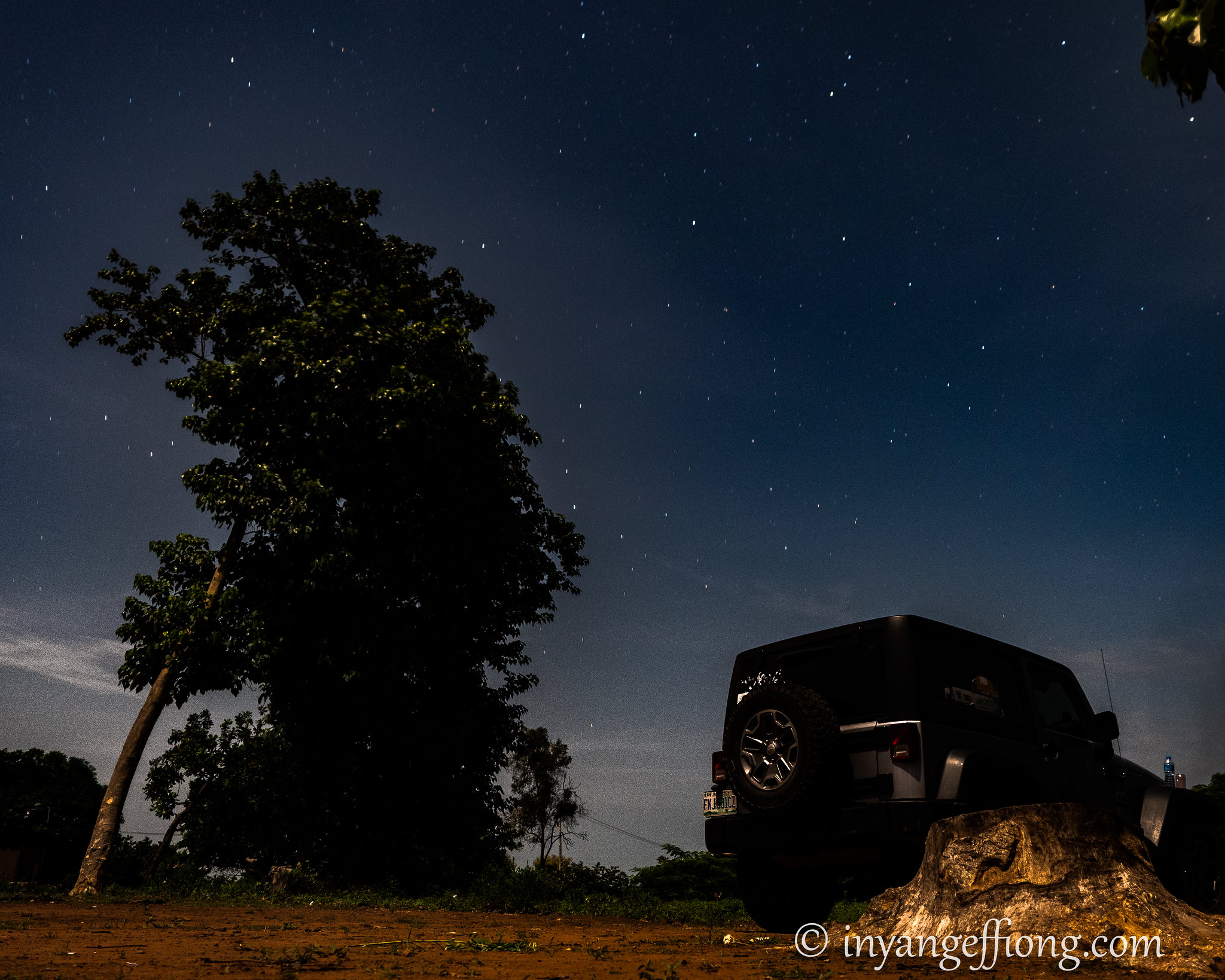 It was fun jamming with the chaps later at night in the church and the stars came out in their glory, what a day (and night).

Jamming at St.Anthonys in #Kisi The chaps sure know how to provide entertainment without depending on satellite TV. Day 2 of my 6 day trip last September around #westernnigeria See full trip report at my blog, link in bio inyangeffiong.com #oyo #ogechi @sylvesterikechukwu