Nigeria Adventures Day 3 on the road – leaving Oyo to Niger

Just face north and drive, there is only one road out of Kisi in Oyo across Kwara then into Niger state if you are aiming for New Bussa. The Garmin GPS and Google maps both agreed I was on the right route, my compass showed I was heading north, but my eyes had a time believing the track I was on was really a major interstate road.

Just grin or rather just move on and aim for your target. Borgu after a long slog and I found out the Kainji National Park is way off Borgu, and the wardens were nice enough to tell me there was not much point heading there anyway, with the rains, it is hard to see the animals in the park. 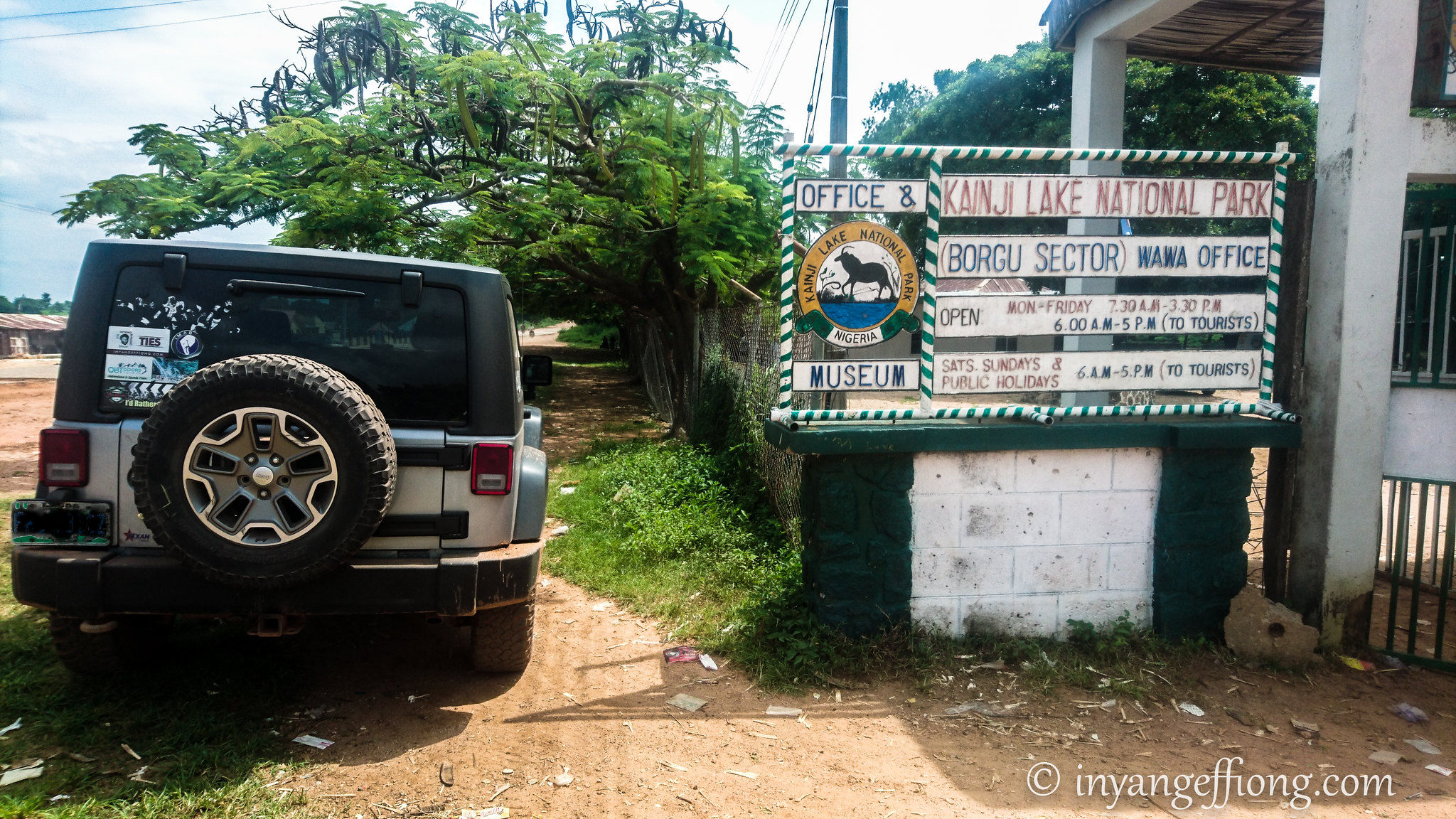 Biscuits finally found and off to the Kainji Dam. No pictures allowed! Typical 3rd world style so I was disappointed but not surprised. 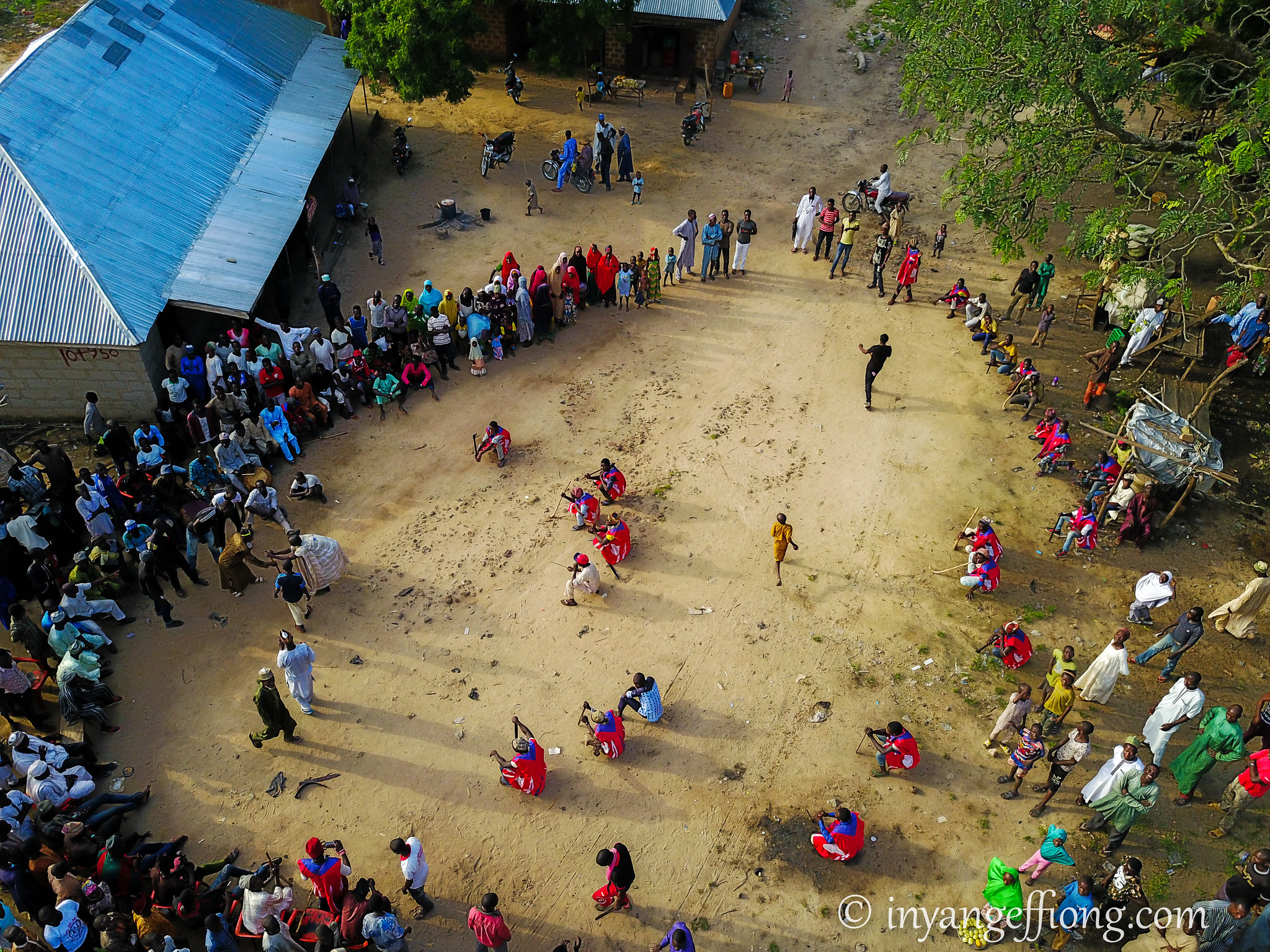 Heading to Mokwa, I came across a festival with the villagers all dressed up. A quick stop for some pictures and back to the road. I wanted to make Mokwa in daylight. 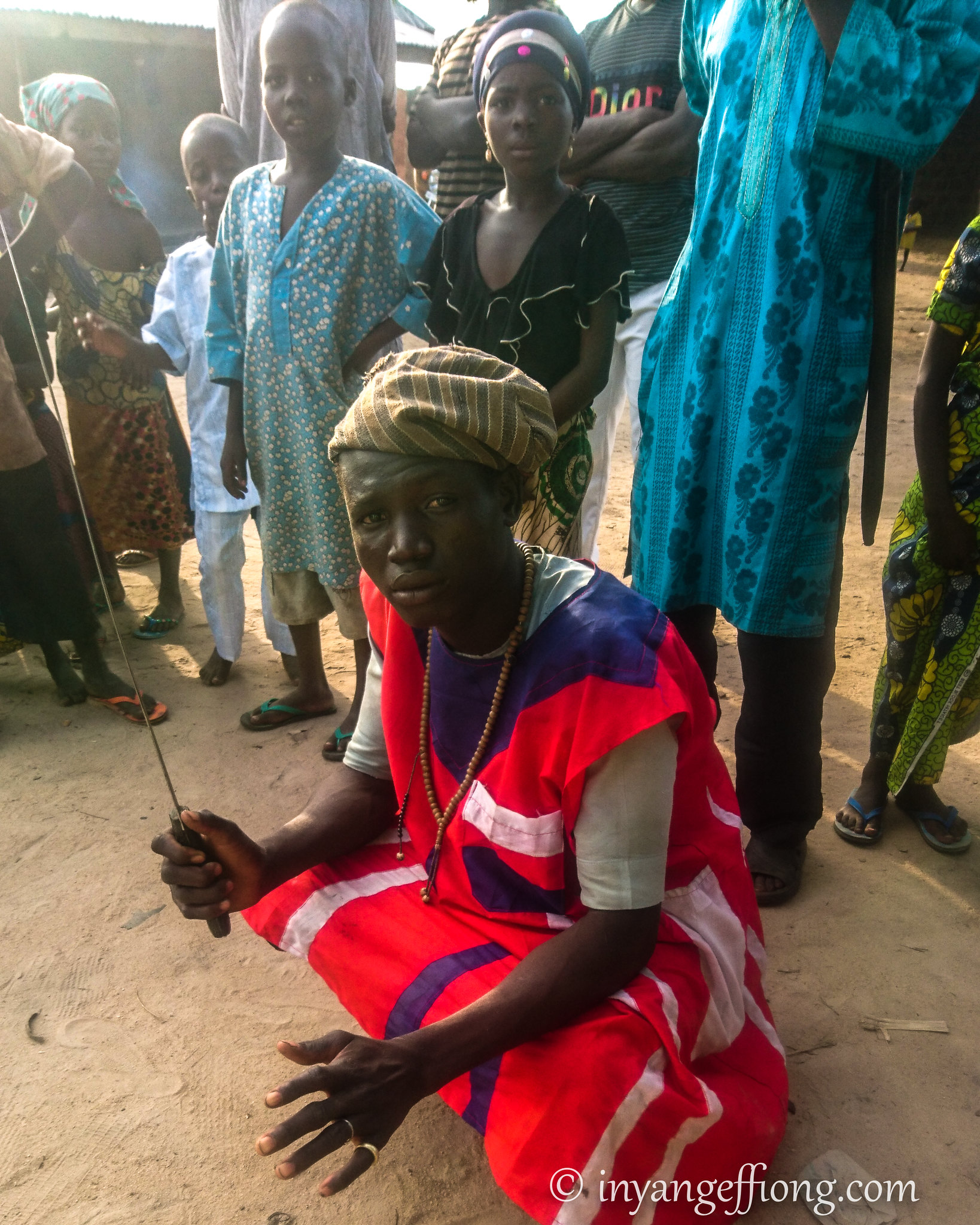 I had enough light in Mokwa to set up camp at St. Joseph Catholic Church. A quick shower, dinner and then sleep!

A simple explanation of blockchains and crypto currencies